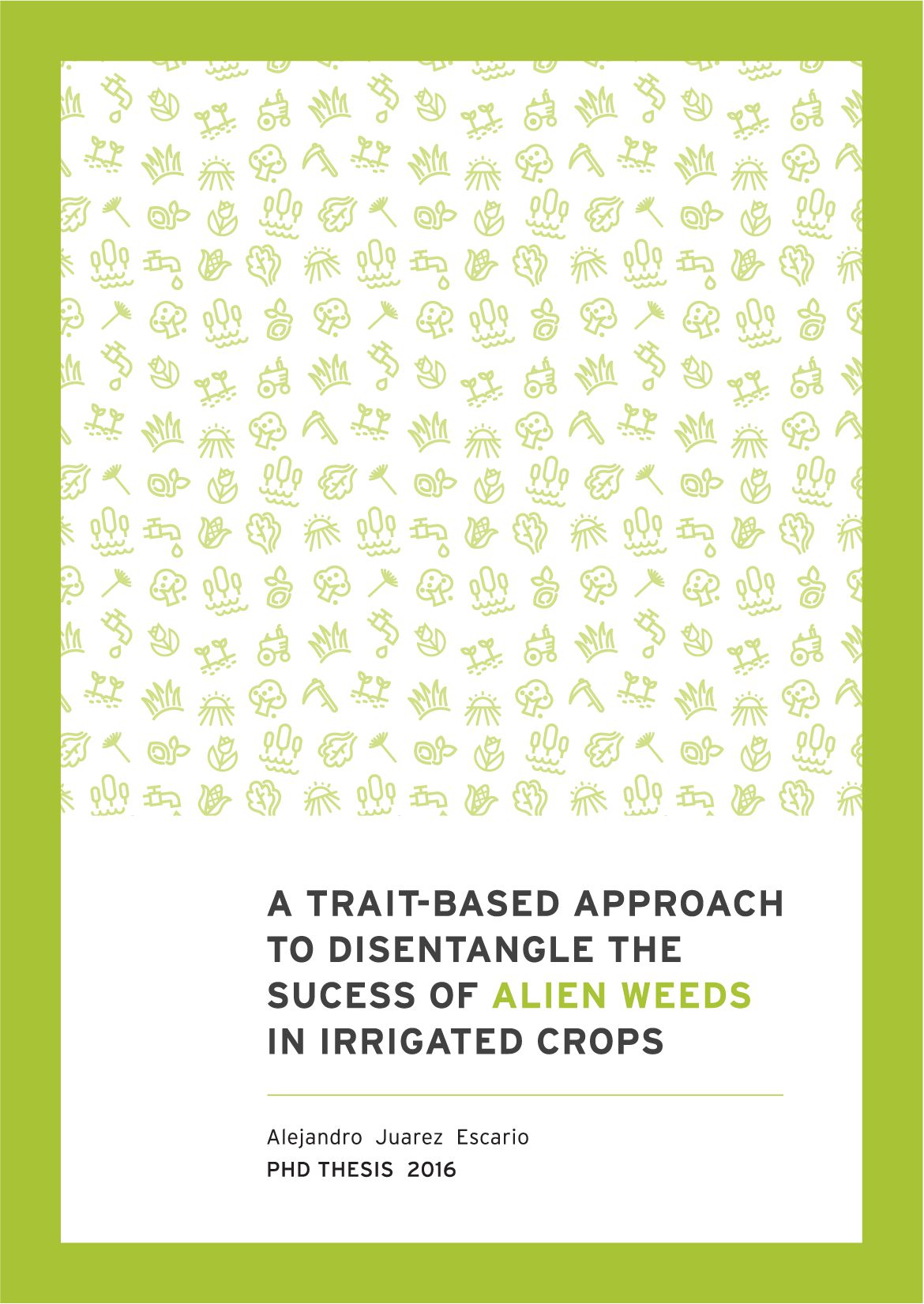 This study aims at identifying temporal changes in weed community composition as well as unravelling the intrinsic and extrinsic factors that lay behind the success of alien weeds in irrigated crops and their potential capability to spread and colonize surrounding natural habitats. These main goals were addressed using a trait-based approach. Results showed that at long-term temporal scale, there were changes in diversity, composition and functional structure of weed communities, accompanied by a higher prominence of alien plants within these weed assemblages. In orchards, C4 photosynthesis, graminoid and perennial forms, clonal reproduction, hydrochory and seed dispersed by multiple methods were among the most benefited plant traits, which were mainly found in successful alien weeds. This trait selection was mainly driven by flood irrigation. On the other hand, management in drip-irrigated orchards configures a weed community characterized by a lower prominence of alien species and a functional structure that make it less competitive to the trees.Furthermore, the trait syndrome favoured in flood-irrigated orchards was also linked to the capacity of alien species to overcome ecosystems filtering and colonize surrounding natural riparian habitats.